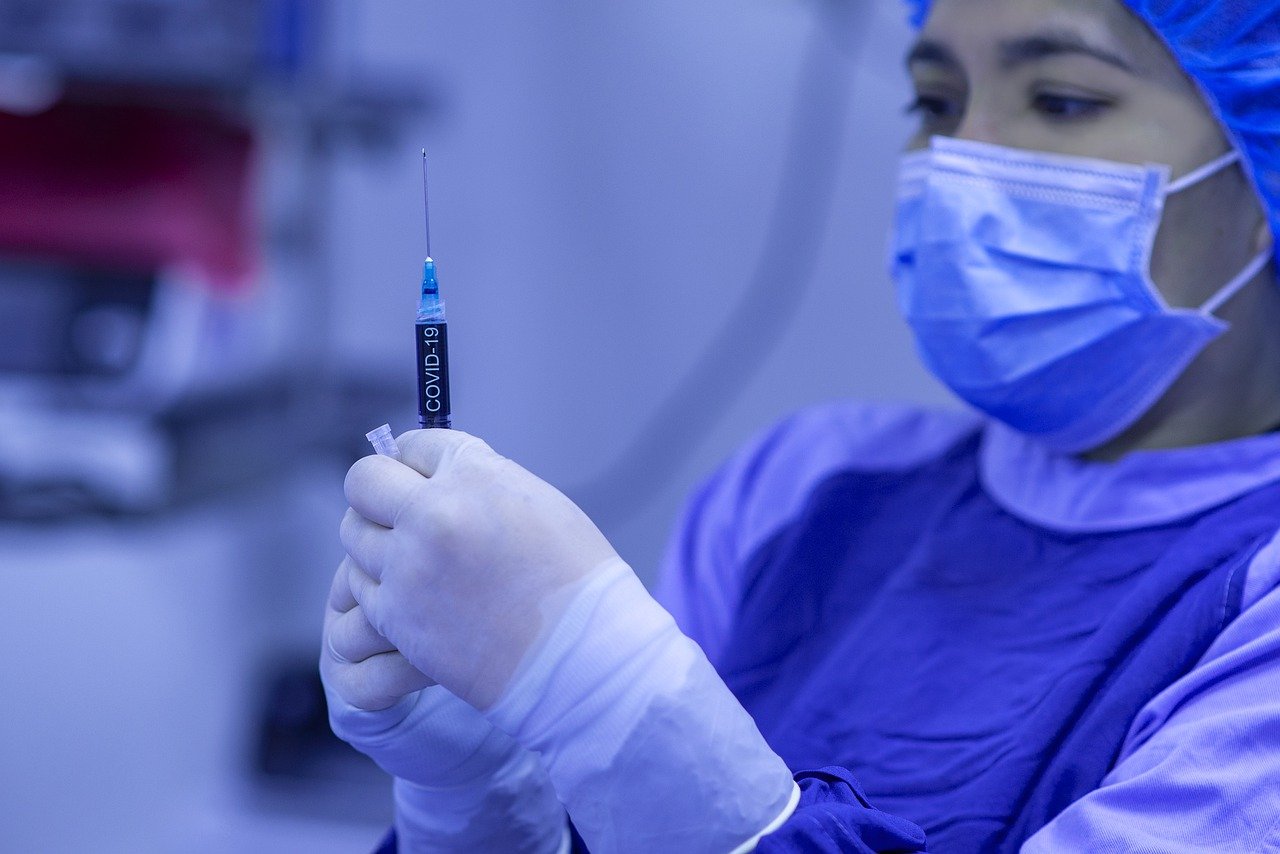 Drugmaker Pfizer is expected to seek federal permission to release its COVID-19 vaccine by the end of November, a move that holds promise for quelling the pandemic, but also sets up a tight time frame for making sure consumers understand what it will mean to actually get the shots.

This vaccine, and likely most others, will require two doses to work, injections that must be given weeks apart, company protocols show.

Scientists anticipate the shots will cause enervating flu-like side effects — including sore arms, muscle aches and fever — that could last days and temporarily sideline some people from work or school.

And even if a vaccine proves 90% effective, the rate Pfizer touted for its product, 1 in 10 recipients would still be vulnerable. That means, at least in the short term, as population-level immunity grows, people can’t stop social distancing and throw away their masks.

Left out so far in the push to develop vaccines with unprecedented speed has been a large-scale plan to communicate effectively about those issues in advance, said Dr. Saad Omer, director of the Yale Institute for Global Health.

“You need to be ready,” he said. “You can’t look for your communication materials the day after the vaccine is authorized.”

Omer, who declined to comment on reports he’s being considered for a post in the new administration of President-elect Joe Biden, called for the rollout of a robust messaging campaign based on the best scientific evidence about vaccine hesitancy and acceptance. The Centers for Disease Control and Prevention has created a strategy called “Vaccinate with Confidence,” but it lacks the necessary resources, Omer said.

Such broad-based outreach will be necessary in a country where, as of mid-October, only half of Americans said they’d be willing to get a COVID-19 vaccine. Initial doses of any vaccine would be limited at first, but experts predict they may be widely available by the middle of next year. Discussing potential side effects early could counter misinformation that overstates or distorts the risk.

“The biggest tragedy would be if we have a safe and effective vaccine that people are hesitant to get,” said Dr. Preeti Malani, chief health officer and a professor of medicine at the University of Michigan in Ann Arbor.

Pfizer and its partner, the German firm BioNTech, on Monday said their vaccine appears to protect 9 in 10 people from getting COVID-19, although they didn’t release underlying data. It’s the first of four COVID-19 vaccines in large-scale efficacy tests in the U.S. to post results.

Data from early trials of several COVID-19 vaccines suggests that consumers will need to be prepared for side effects that, while technically mild, could disrupt daily life. A senior Pfizer executive told the news outlet Stat that side effects from the company’s COVID-19 vaccine appear to be comparable to standard adult vaccines but worse than the company’s pneumonia vaccine, Prevnar, or typical flu shots.

The two-dose Shingrix vaccine, for instance, which protects older adults against the virus that causes painful shingles, results in sore arms in 78% of recipients and muscle pain and fatigue in more than 40% of those who take it. Prevnar and common flu shots can cause injection-site pain, aches and fever.

“We are asking people to take a vaccine that is going to hurt,” said Dr. William Schaffner, a professor of preventive medicine and health policy at Vanderbilt University Medical Center. “There are lots of sore arms and substantial numbers of people who feel crummy, with headaches and muscle pain, for a day or two.”

Persuading people who experience these symptoms to return in three to four weeks for a second dose — and a second round of flu-like symptoms — could be a tough sell, Schaffner said.

How public health experts explain such effects is important, Omer said. “There’s evidence that suggests that if you frame pain as a proxy of effectiveness, it’s helpful,” he said. “If it’s hurting a little, it’s working.”

At the same time, good communication will help consumers plan for such effects. A COVID-19 vaccine is expected to be distributed first to health care staffers and other essential workers, who may not be able to work if they feel sick, said Dr. Eli Perencevich, a professor of internal medicine and epidemiology at the University of Iowa Health Care.

“A lot of folks don’t have sick leave. A lot of our essential workers don’t have health insurance,” he said, suggesting that essential workers should be granted three days of paid leave after they’re vaccinated. “These are the things a well-functioning government should provide for to get our economy going again.”

Making sure consumers know that a COVID-19 vaccine likely will require two doses — and that it could take a month for full effectiveness to kick in — is also crucial. The Pfizer phase 3 trial, which has enrolled nearly 44,000 people, started in late July. Participants received a second dose 21 days after the first. The reported 90% efficacy was measured seven days after the second dose.

Communicating effectively will be vital to ensuring that consumers follow through with the shots and — assuming several vaccines are approved — that their first and second doses are from the same maker.

“If we just show them the tunnel, not the light, then that results in this mass denial,” he said. “We need to say, ‘You’ll have to continue to do this in the medium term, but the long term looks good.”

The best communication can occur once full data from the Pfizer trial and others are presented, noted Dr. Paul Offit, a vaccinologist at the Children’s Hospital of Philadelphia who sits on the federal Food and Drug Administration’s advisory board considering COVID-19 vaccines.

This article was reprinted from khn.org with permission from the Henry J. Kaiser Family Foundation

KHN (Kaiser Health News) is a nonprofit news service covering health issues. It is an editorially independent program of KFF (Kaiser Family Foundation), which is not affiliated with Kaiser Permanente.

In this article:Coronavirus, Covid-19, Featured, Pfizer, Vaccination
Up Next:

Why more people are grinding and clenching, and what you can do about it