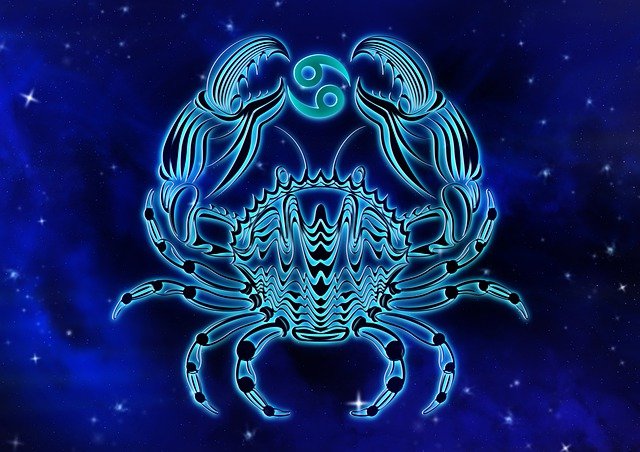 For a Liver cancer diagnosis, a biopsy may not always be required.

Here is an interesting fact about Liver Cancer. Biopsies for liver cancer are done in just 10% of cases as the diagnosis is made on what doctors find on the imaging exams.

Although biopsy of tumors is standard practice for most types of cancer, they are done in very few cases as doctors are often concerned about the risks of disturbing a tumor by sticking a needle, as it may result in releasing more cancer cells along the needle’s path.

Although difficult to estimate the exact no of cancers caused due to the Chernobyl disaster, the World Health Organization estimates it to be around 5,000 cancer deaths.

Cancer was first described by the ancient Egyptians

The earliest description of cancer was found in the Edwin Smith Papyrus, which is a copy of part of an ancient Egyptian textbook dating back to 1600 B.C.

The document describes breast tumors or ulcers of the chest that were removed by a tool called the fire drill. However, the description states that it is incurable and there is no treatment.

More people develop skin cancer due to indoor tanning than lung cancer because of smoking.

Tanning is caused mainly by exposure to ultraviolet radiation which damages the cells of the outer layer of the skin increasing the risk of basal cell carcinoma, squamous cell carcinoma, and melanoma.

Every year more than 419,000 new skin cancer cases caused due to indoor tanning are diagnosed in the US alone.

There are more than 200 types and subtypes of cancer affecting different cells or organs in the body and can come in many forms.

Cancer that begins in infection-fighting cells of the immune system is called lymphoma and blood cancer that starts in the bone marrow’s plasma cells is called multiple myeloma.

In 2017, an estimated 15,270 children (ages 0 to 19 years) in the United States were diagnosed with cancer and approximately 1,800 kids died of the disease. Today about 16% of people die from cancer and the risk increases dramatically after 55 years. Nearly 77% of all cancers are diagnosed in people who are 55 years old or older.

Naked mole rats  never got cancer and are immune to cancer

The body of these subterranean African mammals has healthy cells that are resistant to being converted into cancer cells. These rodents produce a unique form of a substance called hyaluronan which is a complex sugar which cells make and release, which acts as a lubricant in the body and stops cancers from growing.

Only 5-10% of all cancers occur due to genetic factors

A small percentage of cancers are inherited and most cancers develop through a combination of hereditary and environmental factors.

In women breast cancer is more likely to occur in the left breast than in the right,

While nobody knows why this happens it is interesting to note that breast cancer that occurs on the right side of the body is probably more likely to be due to genetic factors rather than environmental factors.

Even men can get breast cancer.

Men usually don’t assume a lump in the breast is breast cancer and this causes a delay in treatment resulting in higher mortality.

The word ‘cancer’ comes from the Latin meaning ‘crab’.

Romans thought some tumors looked like crabs and when describing certain tumors that had veins or extensions from the main body, called them “karkinos” (the Greek equivalent) crab-like, or ‘cancerous’.

Even in ancient times, the treatment for cancer was surgery.

Ancient surgeons used surgery to treat cancer as they knew that cancer could not be cured until it was surgically removed and would usually come back.

The Roman physician Aulus Cornelius Celsus ( c. 25 BC – c. 50 AD) in fact wrote, “After excision, even when a scar has formed, none the less the disease has returned.”

Australia has the highest rate of cancer in the world.

In Australia, the most common cancer is skin cancer, with data showing almost a million cases in 2015. Melanoma is often referred to as ‘Australia’s national cancer’

The primary cause of skin cancer is excessive exposure to ultraviolet (UV) radiation from the sun which causes DNA damage to skin cells.

In this article:Cancer, facts
Up Next: