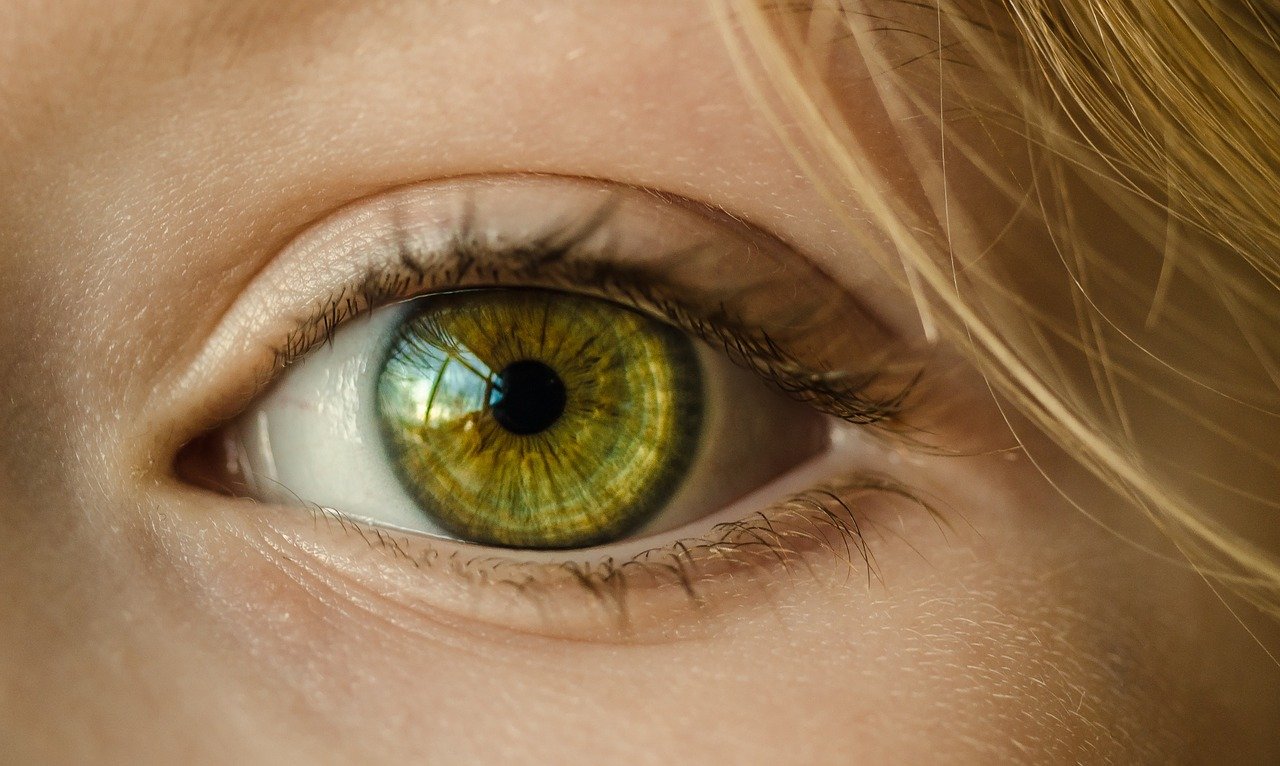 Image: Pixabay Scientists have used gene therapy to regenerate damaged nerve fibres in the eye, in a discovery that could aid the development of new treatments for glaucoma, one of the leading causes of blindness worldwide.

Axons – nerve fibres – in the adult central nervous system (CNS) do not normally regenerate after injury and disease, meaning that damage is often irreversible. However, over the past decade, there have been a number of discoveries that suggest it may be possible to stimulate regeneration.

In a study published today in Nature Communications, scientists tested whether the gene responsible for the production of a protein known as Protrudin could stimulate the regeneration of nerve cells and protect them from cell death after an injury.

“It’s possible our treatment could be further developed as a way of protecting retinal neurons from death, as well as stimulating their axons to regrow”- Veselina Petrova

The team, led by Dr. Richard Eva, Professor Keith Martin and Professor James Fawcett from the John van Geest Centre for Brain Repair at the University of Cambridge, used a cell culture system to grow brain cells in a dish. They then injured their axons using a laser and analysed the response to this injury using live-cell microscopy. The researchers found that increasing the amount or activity of Protrudin in these nerve cells vastly increased their ability to regenerate.

Nerve cells in the retina, known as retinal ganglion cells, extend their axons from the eye to the brain through the optic nerve in order to relay and process visual information. To investigate whether Protrudin might stimulate repair in the injured CNS in an intact organism, the researchers used a gene therapy technique to increase the amount and activity of Protrudin in the eye and optic nerve. When they measured the amount of regeneration a few weeks after a crush injury to the optic nerve, the team found that Protrudin had enabled the axons to regenerate over large distances. They also found that the retinal ganglion cells were protected from cell death.

The researchers showed that this technique may help protect against glaucoma, a common eye condition. In glaucoma, the optic nerve that connects the eye to the brain is progressively damaged, often in association with elevated pressure inside the eye. If not diagnosed early enough, glaucoma can lead to loss of vision. In the UK, round one in 50 people over the age of 40, and one in ten people over the age of 75 is affected by glaucoma.

Dr. Veselina Petrova from the Department of Clinical Neurosciences at the University of Cambridge, the study’s first author, said: “Glaucoma is one of the leading causes of blindness worldwide. The causes of glaucoma are not completely understood, but there is currently a large focus on identifying new treatments by preventing nerve cells in the retina from dying, as well as trying to repair vision loss through the regeneration of diseased axons through the optic nerve.

“Our strategy relies on using gene therapy – an approach already in clinical use – to deliver Protrudin into the eye. It’s possible our treatment could be further developed as a way of protecting retinal neurons from death, as well as stimulating their axons to regrow. It’s important to point out that these findings would need further research to see if they could be developed into effective treatments for humans.”

Protrudin normally resides within the endoplasmic reticulum, tiny structures within our cells. In this study, the team showed that the endoplasmic reticulum found in axons appears to provide materials and other cellular structures important for growth and survival in order to support the process of regeneration after injury. Protrudin stimulates the transport of these materials to the site of injury.

Dr. Petrova added: “Nerve cells in the central nervous system lose the ability to regenerate their axons as they mature, so have very limited capacity for regrowth. This means that injuries to the brain, spinal cord, and optic nerve have life-altering consequences.

The research was supported by the Medical Research Council, Fight for Sight, the Bill and Melinda Gates Foundation, Cambridge Eye Trust, and the National Eye Research Council.

In this article:blindness, ophthalmology, research, University of Cambridge, vision loss
Up Next: