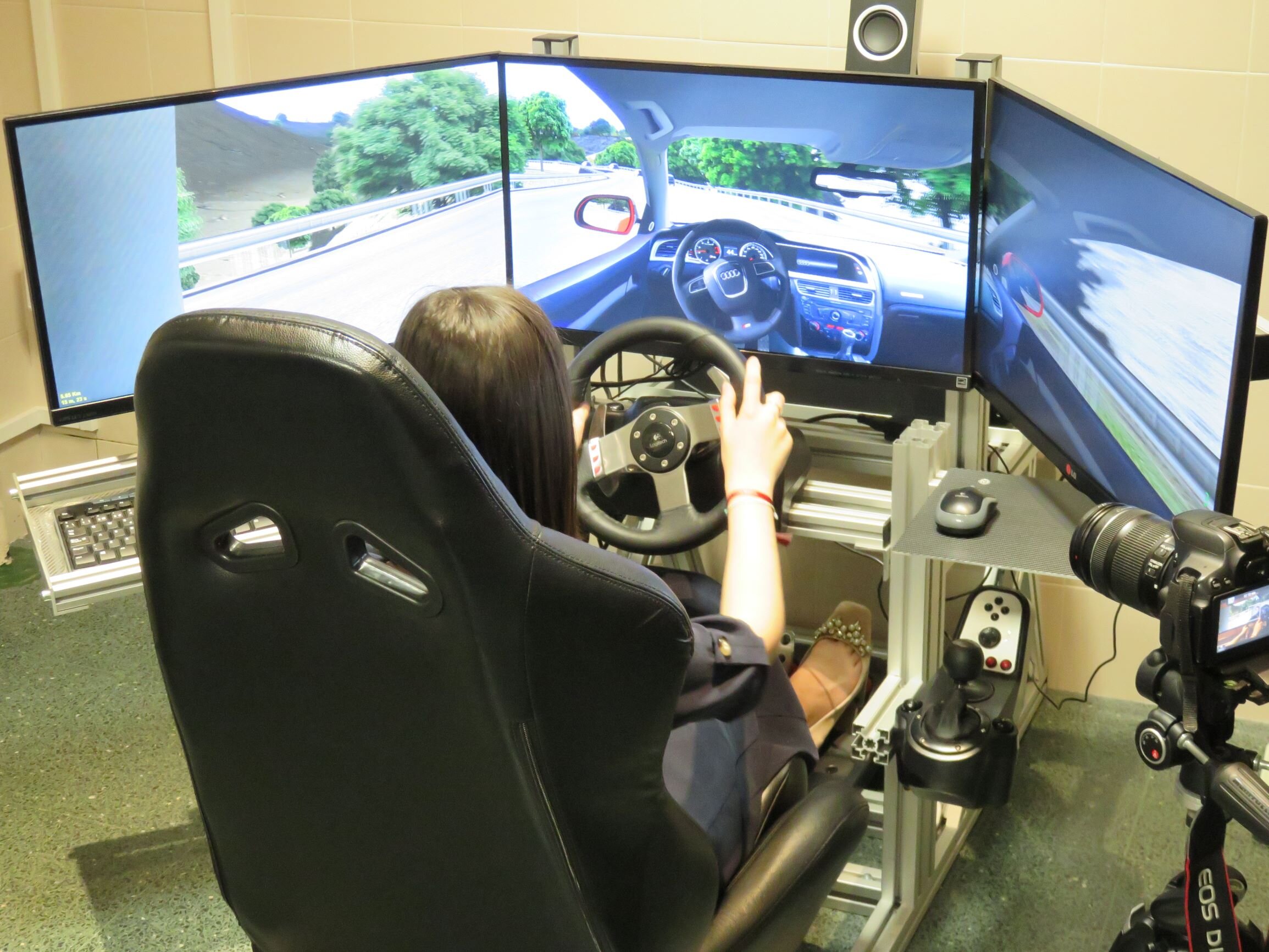 A study carried out by researchers from the Department of Optics of the University of Granada (UGR) has revealed that alcohol consumption impairs visual function and adversely affects driving performance.

It was found to decrease contrast sensitivity (that is, the ability to discern image contrasts) and create a veiling luminance over the individual’s vision, by increasing the retinal straylight (intraocular scattered light that reaches the retina).

A total of 40 subjects (aged 28, on average) participated in this study, the results of which have been published in the journal Scientific Reports.

The alcoholic beverage consumed in the experiment was red wine from the province of Granada (Pago de Almaraes, Benalúa de Guadix), and a precision breathalyzer was used to measure the level of alcohol in exhaled air.

The Local Police Force of Granada and Drager Iberia both collaborated in the study and loaned the breathalyzer used in the experiments.

Two groups were then established, based on the average Breath Alcohol Content (BrAC)—concentration of alcohol in exhaled air—that the participants presented in the third session, in which they consumed 450ml of alcohol.

In each session, two visual functions were evaluated: contrast sensitivity and straylight. Participants were asked to perform a series of tasks using a driving simulator, from which information was extracted to assess their driving performance.

The results indicate that driving performance worsens after alcohol consumption, and especially so among those with a higher wine intake.

Driving performance on the mountain road

The deterioration in driving performance was more marked on the mountain-road section of the simulated itinerary, due to the complexity of the route.

The variables most affected were those that determine the position of the car on the road and the reaction time in braking responses.

The published article forms part of the doctoral thesis of Miriam Casares López, which is being supervised by José Juan Castro Torres, Associate Professor at the Department of Optics of the UGR.

Both are researchers with the Laboratory of Vision Sciences and Applications, whose Principal Investigator, Professor Rosario González Anera, has authored other research papers linking vision with driving performance.

As Miriam Casares points out, “alcohol consumption has become so commonplace and natural when we socialize that sometimes we don’t stop to reflect on the major consequences it can have on our health and safety.

That’s why we believe this work is so important, especially considering that the visual tests we have to perform to pass the driving test or renew our driving license do not take into account these aspects of visual function.”

José Juan Castro concludes: “We believe the results of this study are relevant to driving-related matters, given that alcohol consumption is related to approximately 30% of traffic accidents in countries such as Spain or the United States. Furthermore, the importance of driving-related aspects of vision other than visual acuity becomes even more evident under these experimental conditions, so it is important to study how vision affects driving performance especially after alcohol consumption, which, sadly, remains a contributory factor in a significant percentage of traffic accidents.”

In this article:Addiction, alcohol, University of Granada
Up Next:

Low-cost, portable “head only” MRI scanner that could fit in an ambulance

Why some people with head and neck cancer respond to immunotherapy, while others don’t?