There is no argument that pure drinking water is essential for maintaining good health and groundwater is the main source.

What comes to mind when you say groundwater is clean drinking water as the soil is a natural filter. But this is not always true as groundwater can get contaminated in many unsuspecting ways.  Groundwater may appear clean but it can contain many natural and human-induced contaminants. If one were to investigate the effects of groundwater pollution, the results would be quite alarming as it can be linked to dangerous diseases like typhoid fever, dysentery, and even cancer.

In areas where the population density is high and the land use is close to the maximum, improper disposal of industrial waste, waste from tanneries, sewage drains, leakage from septic tanks, toxic chemicals, pesticides, etc. can all affect groundwater quality, and the flora and fauna present in their vicinity.

Substances that are naturally found in rocks or soils such as nitrates, fluoride, iron, manganese, arsenic, chromium, chlorides, etc. can mix with groundwater and contaminate it. Other substances, such as decaying organic matter, can move in groundwater in particle form.

Some of these substances, when consumed in high concentrations may pose a health threat; others may produce an undesirable odor, taste, or color. Any change in color may indicate a public health concern. Unless the groundwater is treated to remove contaminants, it should not be used for drinking, cooking, and other purposes.

A Nitrate is a compound that is formed naturally when nitrogen combines with oxygen or ozone and is one of the most common groundwater contaminants in rural areas.

Although Nitrogen is essential for all living things, high levels of the compound in drinking water can be dangerous to health, especially for infants and is known to cause methemoglobinemia, or “blue baby” disease. It is also harmful to pregnant women.

Although nitrate levels affect mostly infants and do not affect adults, the very presence of it points very strongly to the presence of other serious residential or agricultural contaminants, such as bacteria or pesticides.

Sources of nitrate in groundwater include fertilizers, decaying plants, septic systems, animal feed, manure, industrial waste, and food processing waste.  It is also found in the air, soil, water, and vegetables and is produced naturally within the human body.

How can I lower or remove the Nitrate level from my drinking water?

Nitrates may be successfully reduced or removed from water using treatment processes such as ion exchange, distillation, and reverse osmosis. These options however are not for the long term and are effective only for a short period. Water needs to be tested frequently to make sure the system is working desirably.

One good way is to find an alternative water supply for drinking and other domestic usages such as cooking.

Is it possible to find Low-Nitrate Water?

Collecting rainwater is not a good idea as rooftop cisterns often contain lead solder, rust, asbestos, and other contaminants that can mix and dissolved in the water.

Arsenic is a natural element of the earth’s crust and is found almost everywhere – in the air, water, and land. It is available in two forms: organic and inorganic. It is highly toxic in its inorganic form.

Arsenic in groundwater is a serious and common problem. It can leach into groundwater through rocks and soil, wood preservatives, and tobacco. It is also released into the environment by volcanoes and mining processes.

People are exposed to serious risks due to elevated levels of inorganic arsenic through drinking contaminated water.

Long-term exposure to inorganic arsenic, mainly through drinking-water and food, can lead to arsenicosis a chronic arsenic poisoning. It is a deteriorating disease and skin lesions and skin cancer are the most characteristic effects.

How do I remove arsenic from my drinking water?

Never try to eliminate arsenic by boiling it, because when the water evaporates arsenic concentrations can actually increase slightly as the water is boiled. Even chlorine bleach disinfection will not remove arsenic.

Water treatment methods such as oxidation, coagulation-precipitation, reverse osmosis, ultra-filtration, or ion exchange can help. Test the water periodically to see if the system works.

Fluoride is a natural element that is found in food and is most frequently found in groundwater making it one of the most important toxicological environmental hazards globally. It is estimated that millions of people consume groundwater that has fluoride levels greater than the WHO prescribed value. The groundwaters are much more vulnerable to fluoride enrichment due to weathering and leaching of fluoride-bearing minerals from rocks and sediments.

Long-term ingestion of fluoride via drinking-water can have serious effects on skeletal tissues (bones and teeth). While low concentrations provide protection against dental cavities, especially in children, elevated fluoride intakes can lead to skeletal fluorosis (with adverse changes in bone structure). This is seen when drinking-water contains 3–6 mg of fluoride per litre. Over 10 mg of fluoride per litre can lead to the development of crippling skeletal fluorosis.

How do I remove Fluoride from my drinking water?

Water treatment, using coagulation or adsorption/ion-exchange techniques, electrochemical defluoridation, and reverse osmosis can help and is technically feasible. It has often been but typically met with limited success.

One naturally element that is abundant in nature and that is helpful and extremely toxic at the same time is Chromium. It is found in rocks, chemical plants, incineration facilities, effluents, animals, volcanic dust, plants, etc. It is released into the air by combustion processes.

It mainly exists in the forms of trivalent and hexavalent Chromium. Trivalent chromium (Cr(III)) is the benign form of the chemical and is present in our blood cells and is needed to break down glucose. Image by LillyCantabile from Pixabay

While Trivalent chromium is not soluble in water and is considered safe, Hexavalent Chromium, (CrVI), which is very soluble and mobile within the environment is an established carcinogen. Hexavalent Chromium is used by several industries such as electroplating, steel manufacturing, leather tanning, and wood treatment. Drinking water that contains hexavalent chromium is considered a human health threat, increasing the risk for gastrointestinal cancers such as stomach and intestinal cancer.

Groundwater contamination caused by Hexavalent chromium, or Cr(VI)  was depicted in the highly publicized movie  Erin Brockovich that brought Cr(VI) to the spotlight. It is mostly the industrial spills, discharges and reckless dumping of toxic waste that contaminate drinking water with Cr(VI).

Over time, the polluted water seeps from tanneries, industries, and leaky tanks into the ground slowly contaminating the groundwater.

As Cr(VI) is highly soluble it enters waterways such as streams that feed into reservoirs and lakes, contaminating municipal water supplies.

How do I remove Chromium from my drinking water? 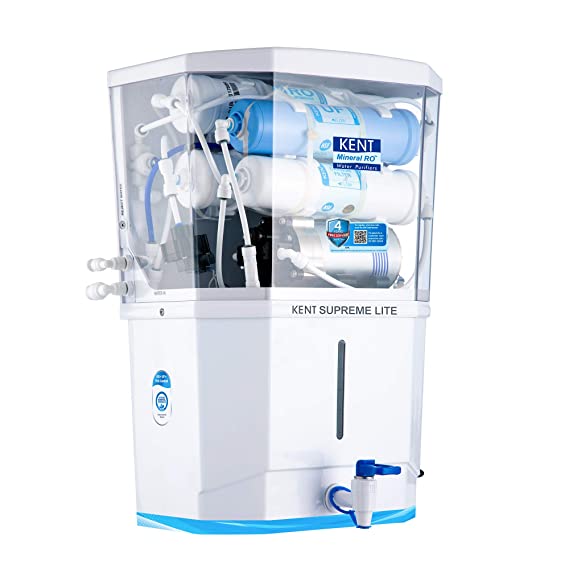 Firstly it is very important to establish if your water source or supply has chromium in it. A water quality report should help. As Cr(VI) is tasteless and odorless, it is important to rule out its presence. The best way to remove Cr(VI) is through a five-stage reverse osmosis unit. Coagulation/filtration, ion exchange, and lime softening also help.

It would be foolish to assume that water in a bottle is better regulated, purer, or safer than most tap water. Most bottled water companies use groundwater as a source, whereas the municipal water supplied by the waterboard comes from lakes and reservoirs. Although bottled water is advertised as safe and of high quality, it may not always be the case. While some bottled water brands are of good quality, some contain contamination. So it should not be assumed that it is safer than tap water. It is important to know how the bottled water industry works and if it is well regulated.

A 4-year study from 1999 by the Natural Resources Defense Council (NRDC), revealed that about a third of the bottles examined had significant levels of contamination and were in violation of guidelines. They had tested three samples of 103 bottled-water brands.

These are some important questions to ask.

It is a good idea to have your water tested through a certified water testing laboratory once in a year or if you notice a change in water quality (i.e., taste, color, odor). Test for common contaminants and also total coliform bacteria, nitrates, total dissolved solids (TDS) , and pH levels. 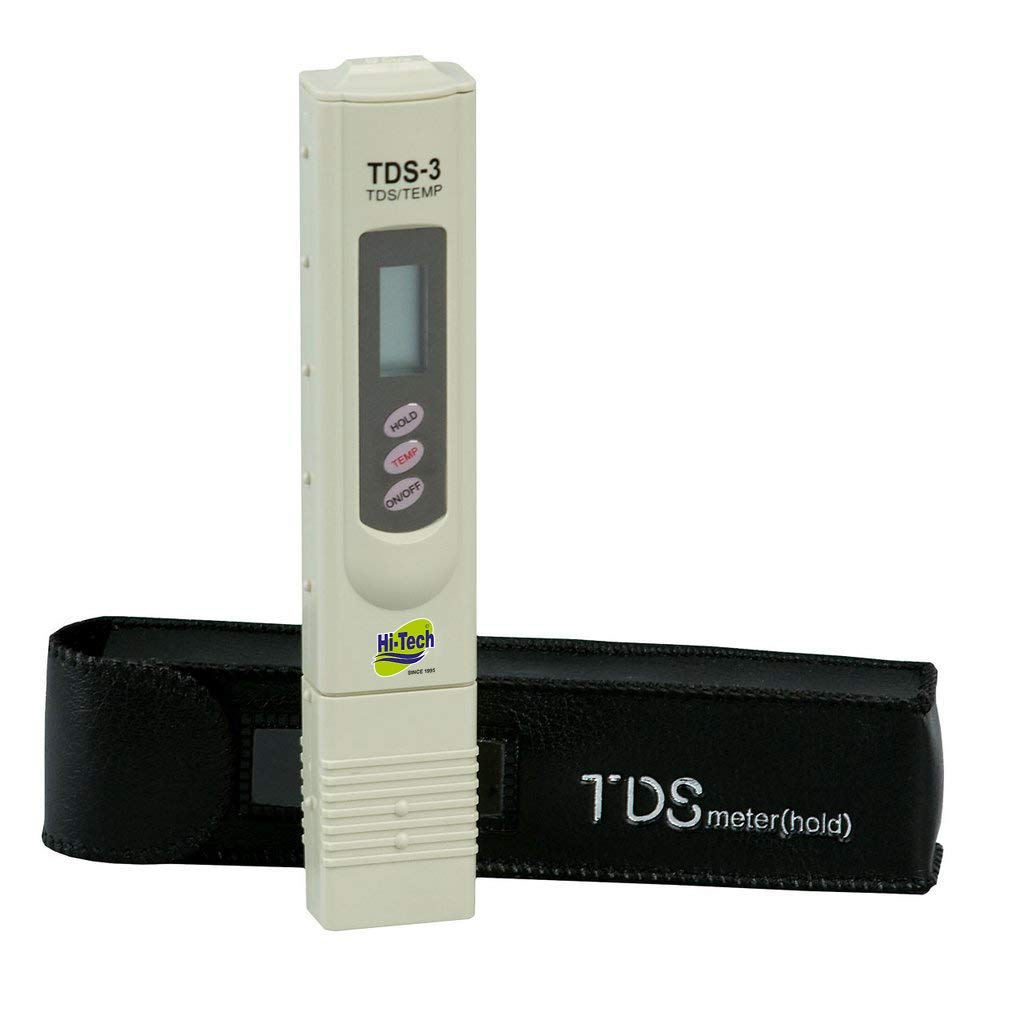 The pH level is an important parameter. It is a measure of the relative amount of free hydrogen and hydroxyl ions in the water and a test will let you know how alkaline or acidic your water is. 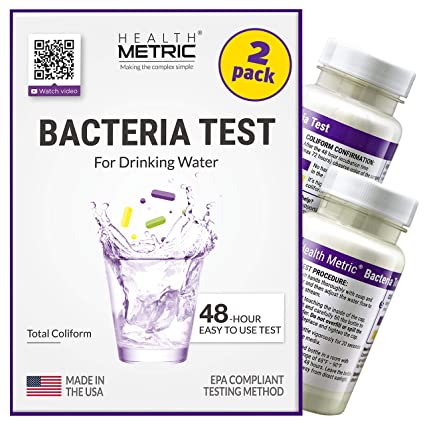 Drinking water should not be too alkaline or too acidic. pH value is important in determining the corrosivity of water as it could damage the water pipes in the home, cause heavy metals like lead to leak out of the pipes into the water, affecting your health.

What you test for will also depend on where you live, whether in an urban or rural area. You could test for lead, arsenic, mercury, radium, atrazine, and other pesticides. Even bottled water can be tested if you notice any difference in taste or odor.

We make no representations, warranties, or guarantees, whether express or implied, that the content on our website is accurate, complete, or up to date.

In this article:chromium, environment, Featured, fluorides, groundwater, nitrates
Up Next:

Self help or self harm…Should you go the self-medication way? 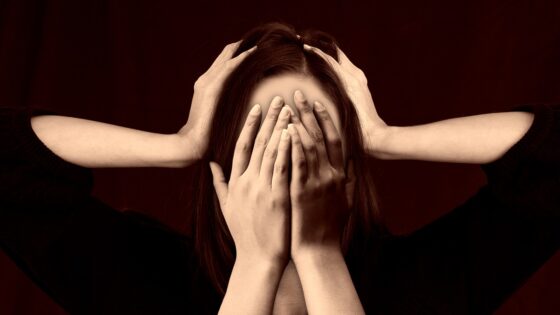 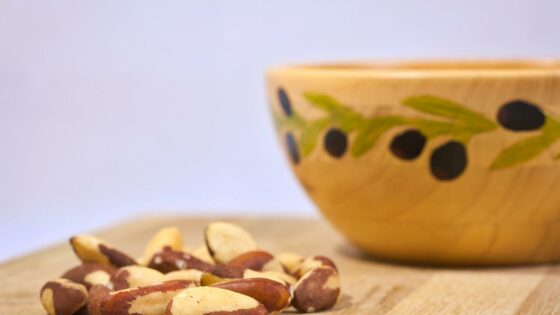 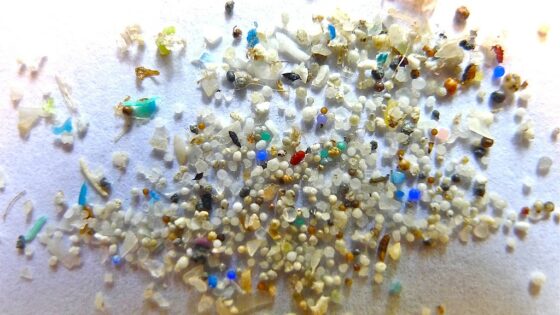 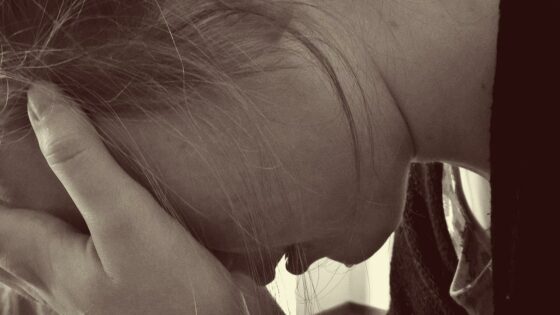