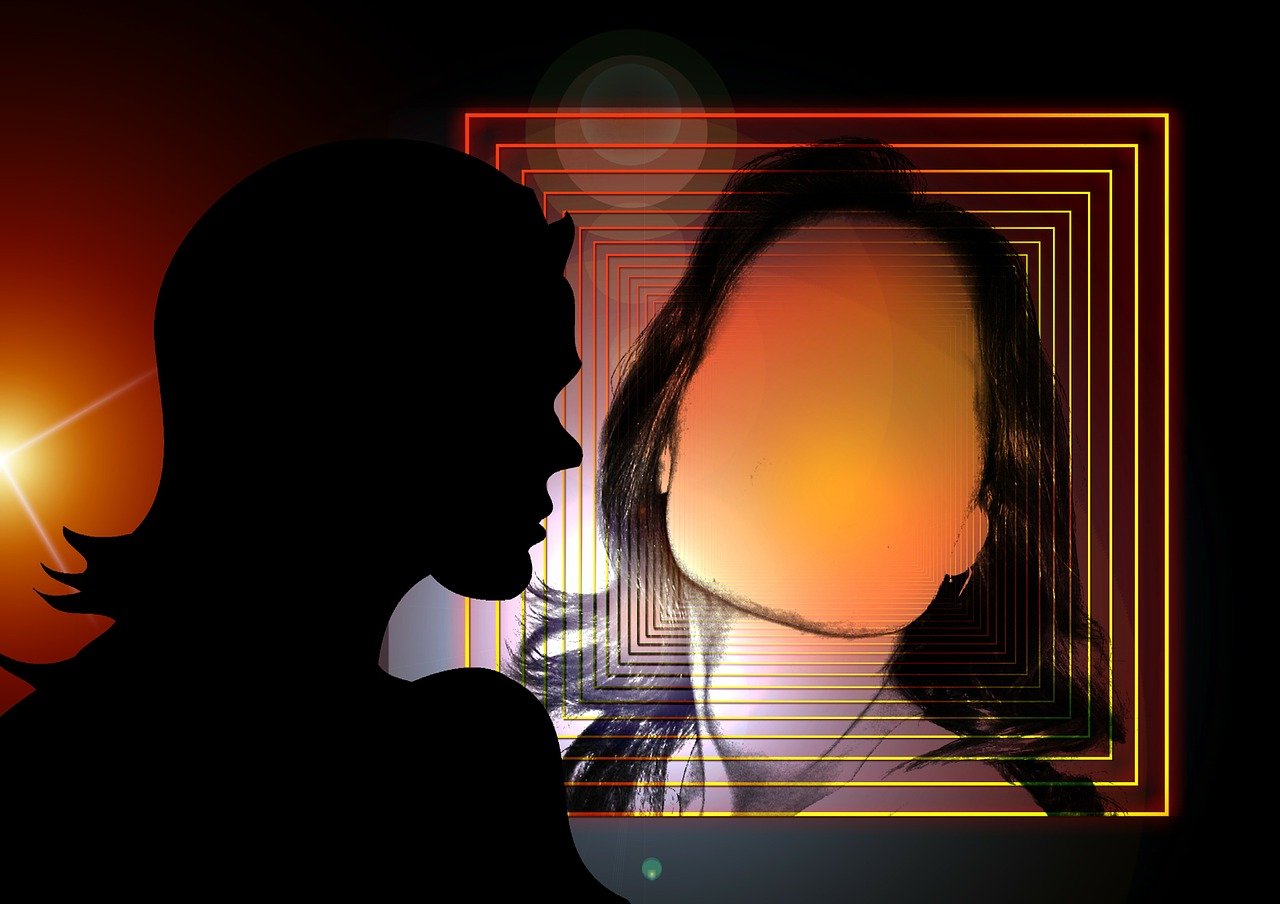 What is a personality disorder?

To know that, we need to first understand what a personality is.

Do we know ourselves better than the people who know us?

A personality is not a mood, character, or temperament, and it is difficult to define.

But if you have to put it in words, then you can say it refers to a person’s deeply embedded distinctive patterns of thinking, feeling, and behaving that influence mood, attitude, thought, motivation, and emotion that are expressed automatically in any interaction with other people.

When the personality turns stubborn and has lost the ability to change or adapt naturally to any challenge or circumstance, deviates from the normal, and no longer conforms to the social and cultural expectations, then we say it is disordered.

Although personality can gradually change and evolve due to the biological and environmental factors, one’s core personality traits that are present from your childhood and early teens continue to remain relatively same even in adulthood. According to some studies done in the UK, it was suggested that at least 1 in 20 people might have a personality disorder. Personality disorders go undiagnosed in many patients.

According to the American Psychiatric Association (APA), there are ten types of personality disorders. These are grouped into three clusters.

Cluster B: Emotional and impulsive

In this article:personality disorders, psychiatry, psychology
Up Next:

Health Literacy-What does it mean?