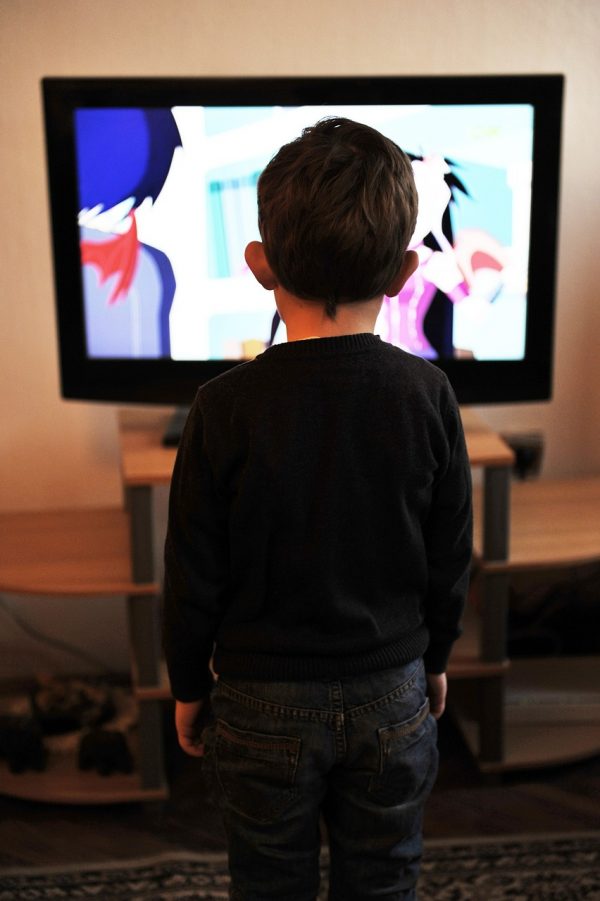 Image by Vidmir Raic from Pixabay

New analysis of children’s TV and film suggests that too often it portrays pain as something arising only through violent act or injury.

Children engrossed in popular kids’ TV programmes such as Peppa Pig, or films like Toy Story or Frozen, are exposed to up to nine incidents of pain for every hour of TV watched, according to new research from psychologists.

A new study – published today [Wednesday 2 December 2020] in the international journal Pain from researchers at the universities of Bath (UK) and Calgary (Canada) – analysed how characters’ experiences of pain were depicted across different media aimed at 4 to 6-year olds. The team behind the research were interested in assessing what painful incidents characters were subject to, as well as how they and others around them responded.

Their analysis looked at 10 family movies from 2009 onwards (Despicable Me 2, The Secret Life of Pets, Toy Story 3 & 4, Incredibles 2, Inside Out, Up, Zootopia, Frozen and Finding Dory), as well as popular kids’ TV programmes (Sofia the First, Shimmer and Shine, Paw Patrol, Octonauts, Peppa Pig, Daniel Tiger’s Neighbourhood). These programmes were chosen to represent either girl-focused, boy-focused or gender-neutral TV series (dependent on the key characters).

Over the 10 movies and six TV series (which equated to over 52 hours of film / TV), the researchers identified:

Researchers say this work matters because what children watch on TV shapes and models their behaviours. They want producers to use their influence to re-think how pain is portrayed in order to better equip young people to cope with common, everyday pain which they are more likely to experience but is often forgotten and misunderstood. Indeed, how children’s pain is often sidelined was a topic highlighted in a recent and significant Lancet Commission report, also authored by pain researchers from the University of Bath.

Dr Abbie Jordan of the Department of Psychology and Centre for Pain Research at the University of Bath explained: “How children experience, model, understand and manage pain has real lasting consequences for them as individuals but also for all of us across wider society. Pain, in particular chronic pain, can have hugely debilitating effects on the lives of children and young people right through into adulthood.

“Part of the challenge in this is how we talk about pain. We know children spend increasing amounts of time watching these influential programmes and films and that what they depict feeds through to their understanding and awareness of an issue. When it comes to pain, as we see from this study, the picture presented by these media is not reflective of children’s common experiences, instead focusing much more on extreme and violent pain.

“Our assessment is that these programmes could do much more to help children understand pain by modelling it in different ways and crucially by showing more empathy when characters experience pain. That’s important for how children interact with others when one of them experiences pain, such as when a friend might fall over in the playground or when they go to the doctors for routine vaccinations.”

Lead researcher, Dr Melanie Noel, Associate Professor of Clinical Psychology from the University of Calgary said: “We examined shows and movies that millions of young children in North America and beyond are watching. The findings were, frankly, shocking.

“It is undoubtable that the media is a powerful force in how children learn about the world. The way pain is unrealistically portrayed is teaching young children that pain is not worthy of help or empathy from others, and that it will be experienced and responded to differently if you are a boy or a girl. We have a responsibility to change these societal narratives about pain.”

In this article:paediatrics, pain, University of Bath
Up Next:

Parents shouldn’t worry if their baby doesn’t sleep through the night.