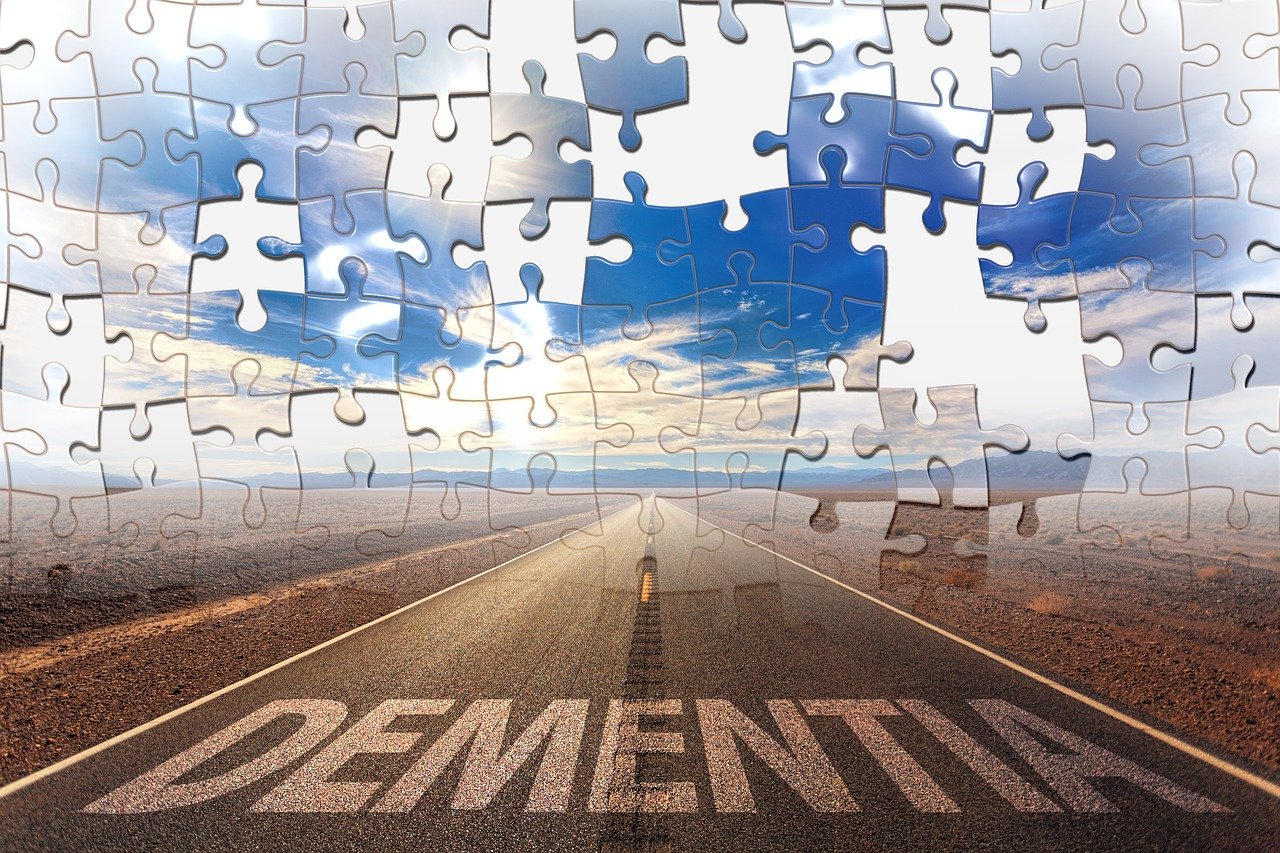 The number of cases of dementia in the U.S. is rising as baby boomers age, raising questions for boomers themselves and also for their families, caregivers and society. Dementia, which is not technically a disease but a term for impaired ability to think, remember or make decisions, is one of the most feared impairments of old age.

Incidence increases dramatically as people move into their 90s. About 5% of those age 71 to 79 have dementia, and about 37% of those about 90 years old live with it.

Older people may worry about their own loss of function as well as the cost and toll of caregiving for someone with dementia. A 2018 study estimated that the lifetime cost of care for a person with Alzheimer’s, the most common form of dementia, to be US$329,360. That figure, too, will no doubt rise, putting even more burdens on family, Medicare and Medicaid.

There’s also been a good deal of talk and reporting about dementia in recent months because of the U.S. presidential election. Some voters have asked whether one or both candidates might have dementia. But, is this even a fair question to ask? When these types of questions are posed – adding further stigma to people with dementia – it can unfairly further isolate them and those caring for them. We need to understand dementia and the impact it has on more than 5 million people in the U.S. who now live with dementia and their caregivers. That number is expected to triple by 2060.

First, it is important to know that dementia cannot be diagnosed from afar or by someone who is not a doctor. A person needs a detailed doctor’s exam for a diagnosis. Sometimes, brain imaging is required. And, forgetting an occasional word – or even where you put your keys – does not mean a person has dementia. There are different types of memory loss and they can have different causes, such as other medical conditions, falls or even medication, including herbals, supplements and anything over-the-counter.

Older people wonder and worry about so-called senior moments and the memory loss they perceive in themselves and others. I see patients like this every week in my geriatric clinic, where they tell me their stories. They forget a word, get lost in a story, lose keys or can’t remember a name. Details vary, but the underlying concern is the same: Is this dementia?

As we age, we experience many physical and cognitive changes. Older people often have a decrease in recall memory. This is normal. Ever have trouble fetching a fact from the deep back part of your “mind’s Rolodex”? Suppose you spot someone at the grocery store you haven’t seen in years. Maybe you recognize the face, but don’t remember their name until later that night. This is normal, part of the expected changes with aging. 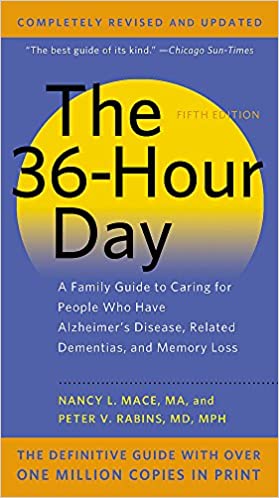 What’s more of a potential problem is forgetting the name of someone you see every day; forgetting how to get to a place you visit frequently; or having problems with your activities of daily living, like eating, dressing and hygiene.

You want to note the timing of any impairment. Was there a gradual decline? Or did it happen all of a sudden? This too you should discuss with your doctor, who might recommend the MoCA, or Montreal Cognitive Assessment test, which screens for memory problems and helps determine if more evaluation is needed.

Also, the Centers for Disease Control and Prevention lists problems in these areas as possible signs of dementia:

When memory loss interferes with daily activities, see your doctor about what to do and how to make sure you’re safe at home.

There are numerous types of severe memory loss. Dementia tends to be a slow-moving progression that occurs over months or years. Delirium is more sudden and can occur over hours or days, usually when you have an acute illness. Depression can also cause memory changes, particularly as we get older.

Dementia and other brain issues

Alzheimer’s dementia is the most common type of dementia, followed by vascular dementia. They have similar symptoms: confusion, getting lost, forgetting close friends or family, or an inability to do calculations like balance the checkbook. Certain medical conditions – thyroid disorders, syphilis – can lead to dementia symptoms, and less common types of dementia can have different kinds of symptoms. Alzheimer’s has a distinct set of symptoms often associated with certain changes in the brain.

Focusing on safety and appropriate supervision, particularly in the home, is critical for all people with dementia. Your doctor or a social worker can help you find support.

It’s also important to be aware of two other things that can lead to decreased mental functioning – delirium and depression.

Delirium, a rapid change in cognition or mental functioning, can occur in people with an acute medical illness, like pneumonia or even COVID-19 infection. Delirium can occur in patients in the hospital or at home. Risk for delirium increases with age or previous brain injuries; symptoms include decreased attention span and memory issues.

Depression can happen at any time, but it’s more common with aging. How can you tell if you’re depressed? Here’s one simple definition: when your mood remains low and you’ve lost interest or joy in activities you once loved.

Sometimes people have recurring episodes of depression; sometimes, it’s prolonged grieving that becomes depression. Symptoms include anxiety, hopelessness, low energy and problems with memory. If you notice signs of depression in yourself or a loved one, see your doctor. If you have any thoughts of harming yourself, call 911 to get help instantly.

Any of these conditions can be frightening. But even more frightening is unrecognized or unacknowledged dementia. You must, openly and honestly, discuss changes you notice in your memory or thinking with your doctor. It’s the first step toward figuring out what is happening and making sure your health is the best it can be.

And, as with any disease or disease group, dementia is not a “character flaw,” and the term should not be used to criticize a person. Dementia is a serious medical diagnosis – ask those who have it, the loved ones who care for them or any of us who treat them. Having dementia is challenging. Learn what you can do  to support those with dementia in your own community.

Lack of interest in the world linked to an increased risk of developing dementia.

In this article:dementia, mental health, University of virginia
Up Next:

All about osteopathic medicine.