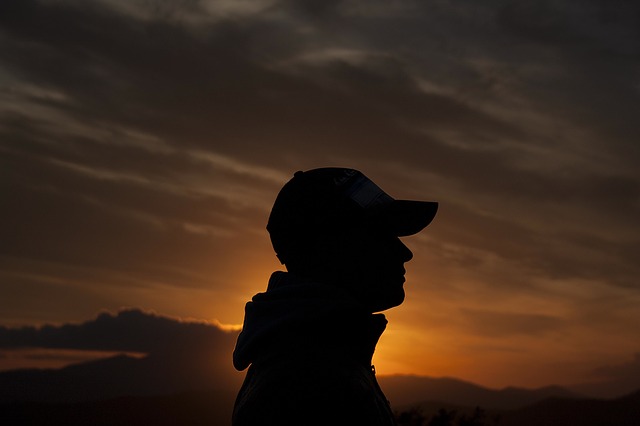 People who are dogmatic about their views seek less information and make less accurate judgements as a result, even on simple matters unrelated to politics, according to a study led by UCL and Max Planck Institute for Biological Cybernetics researchers.

The researchers say their findings, published in PNAS, point to differences in thinking patterns that lead people to hold rigid opinions.

First author Lion Schulz, a PhD candidate at the Max Planck Institute in Germany who began the research while at UCL, said: “Anecdotally, it seems that dogmatic people are less interested in information that might change their mind. However, it was unclear if this is because a specific opinion is of high importance to them or if more fundamental processes are at play that transcend specific opinions.”

Dogmatic people are characterised by a belief that their worldview reflects an absolute truth and are often resistant to change their mind, for example when it comes to partisan issues. This tendency can have societal impacts by polarising political, scientific and religious debates. However, the cognitive drivers of dogmatism are still poorly understood.

To investigate this, the researchers asked over 700 people to perform a simple decision-making task. Participants saw two boxes with flickering dots and had to decide which box contained more of the dots. Critically, after the participants had made an initial choice, the researchers gave them the chance to view another, clearer version of the boxes. They then made a final decision.

Schulz explained: “This mirrors many real-life situations – for example, when we hear a rumour but aren’t sure if it’s true. Do we share it, or do we check a credible source beforehand?”

The task was followed by a comprehensive set of questionnaires that allowed the researchers to measure participants’ political orientation and levels of dogmatism.

Dogmatic individuals and moderates did not differ in their accuracy or confidence of their decisions. However, the researchers found that more dogmatic participants were more likely to decline the helpful additional information.

The differences between more and less dogmatic participants were especially large when participants had little confidence in a decision. Senior author Dr Steve Fleming (Wellcome Centre for Human Neuroimaging at UCL, Max Planck UCL Centre for Computational Psychiatry & Ageing Research and UCL Experimental Psychology) said: “Previous work has found that there is a close link between how confident we feel and whether or not we seek out new information. In the current study we found that this link was weaker in more dogmatic individuals.”

In general, the reduced search was detrimental, with more dogmatic people being less accurate in their final judgements.

Dr Fleming added: “It is striking that we could detect links between dogmatism about issues such as politics, and information-seeking in a simple online game. This tells us that real-world dogmatism isn’t just a feature of specific groups or opinions but may be associated with more fundamental cognitive processes.”

The study highlights that simply having corrective information available does not necessarily mean people will consume it.

Schulz said: “This is particularly relevant today. We have never been so free to decide if we have enough evidence about something or whether we should seek out further information from a reliable source before believing it.

“It is also important to stress that the differences between more and less dogmatic people were subtle, and we don’t know yet how they would manifest when considering real-world information such as news about political parties. In the end, it’s a cautionary tale, whether we think of ourselves as dogmatic or not: when uncertain, it might be wise to check the information again.”

The researchers are now trying to further unravel the underlying cognitive algorithms which trigger people to search for further information in situations of uncertainty.

In this article:psychology & psychiatry, University College London
Up Next:

Age is no barrier when it comes to losing weight 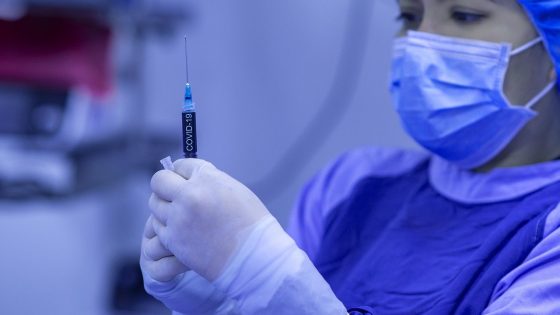 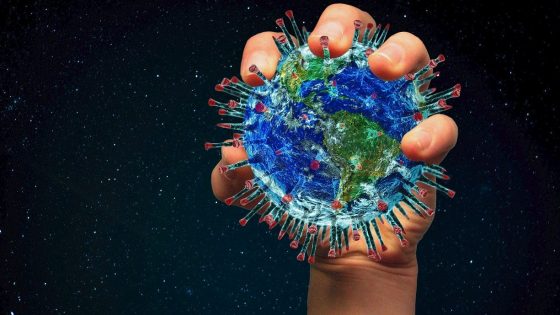 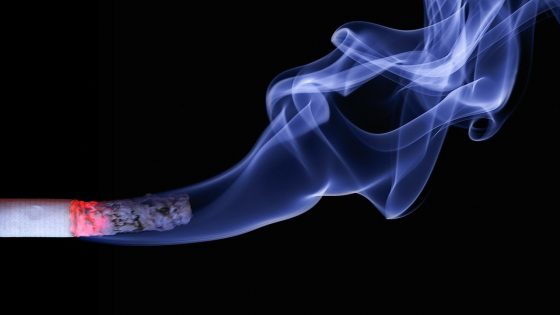 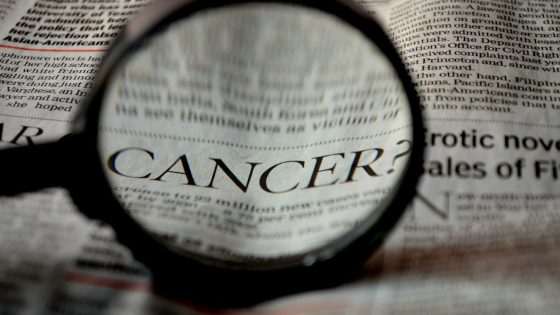