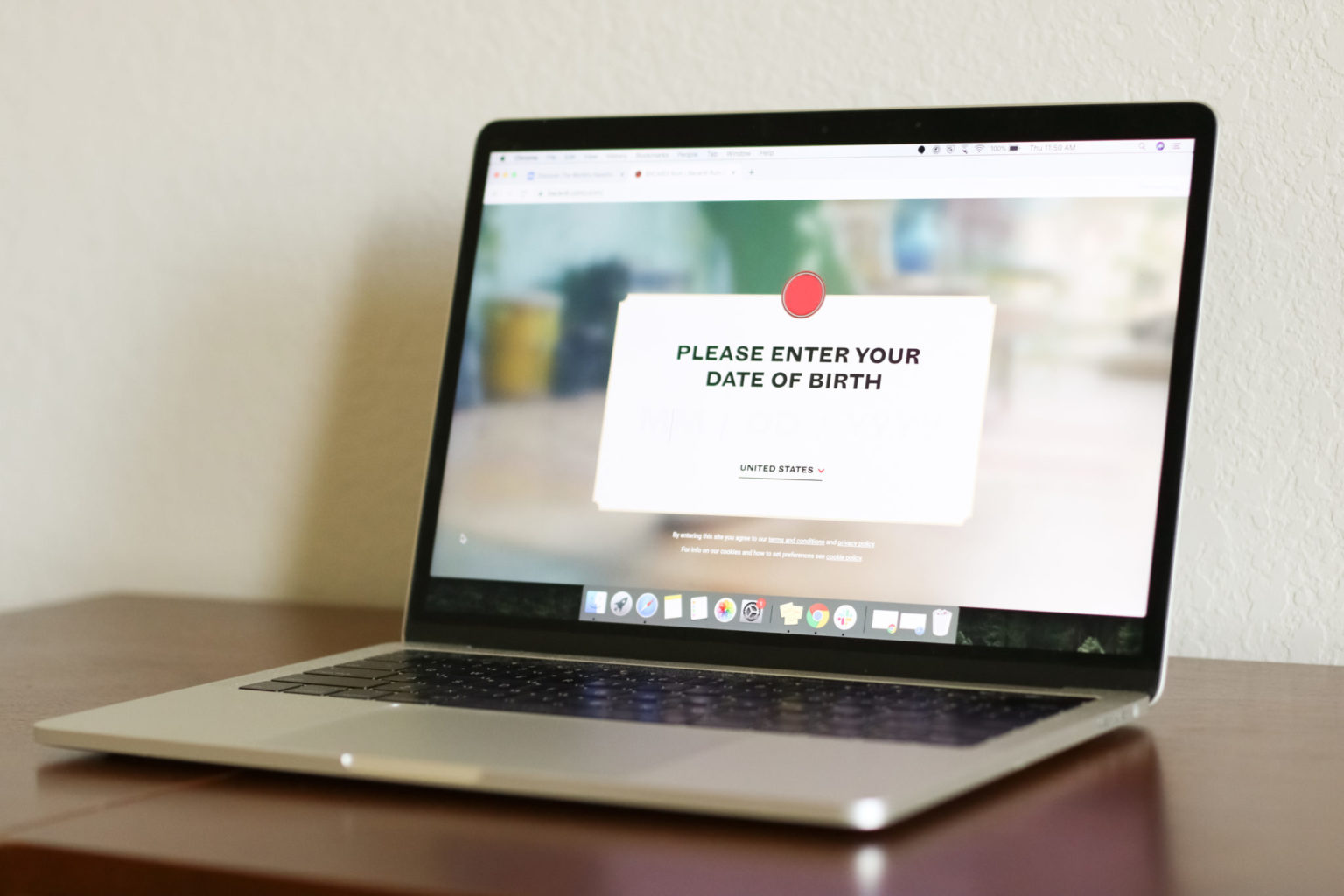 Yes/no questions and indefinite attempts to enter a legal date of birth are “inconsequential barriers” to underage users, an alcohol researcher says.

“Alcohol brand age gates are weak, at best, and likely an inconsequential barrier that someone with limited math abilities can easily overcome,” said Adam Barry, a professor in the Department of Health and Kinesiology.

Age gates are virtual barriers intended to prevent people of ceratin age groups from accessing a website. Alcohol brand sites employ them to ensure the user attempting entry is of legal drinking age. Users are typically asked if they are 21 years of age or older, or asked to enter their birth date.

Barry’s research, which was recently published in Alcohol or Alcoholism, assessed the effectiveness of the digital age gates of the top alcohol brands among American adolescents. The study found that for the vast majority of the sites, users could gain access after continuously entering dates of birth until eventually providing one indicating they were older than 21. Many sites also had no process for verifing the accuracy of the provided date of birth.

Barry is a health behavior social scientist with training and expertise in alcohol use, alcohol-induced impairment and intoxication. He said exposure to alcohol advertising can alter an adolescent’s views, perceptions and expectations on alcohol consumption.

“Exposure to alcohol advertising has been linked to underage alcohol-related behaviors and intentions to consume alcohol,” Barry said.

Barry’s research examined alcohol webpages, but he also found that alcohol advertising on social media platforms is problematic. He said it’s important to ensure that young people are not marketed to, don’t interact with inappropriate content and don’t fall prey to predators. However, this is often not the case.

“Unfortunately, the current strategies employed, such as asking for a birthdate, feel more like industry is concerned about their liability, as opposed to the welfare of users,” Barry said.

He hopes to raise awareness of the lack of regulation in alcohol marketing. Brands themselves control the “safety measures” in place, rather than a larger entity.

“Currently, there is no formal legislation in the United States prohibiting alcohol advertisements that appeal to adolescents, the placement of alcohol advertising or how the age affirmation process and outcomes should be implemented,” Barry said.

In this article:Addiction, alcohol, Texas A&M University
Up Next:

Does cadmium exposure increase risk for obesity and obesity-related conditions?

A device that could reverse alcohol intoxication