Instead of going to university to simply get a degree and a well-paid job, students must learn to seek knowledge for the sake of learning.

When I recently returned home to Indonesia, I heard about some universities giving “fake” diplomas or degrees to students. These “graduates” never actually attended classes or completed assignments. What they did was pay some cash, choose a degree and attend the graduation ceremony. After allegations of illegal diplomas issued by a college in Bekasi, West Java, the Ministry of Higher Education also found three other universities to have allegedly held “fake” graduation ceremonies.

This phenomenon, however, is not something new. It has been going for many years and in many places around the world. Not only does this practice tarnish the education system, but it also demonstrates that there are many people who have reduced the value of knowledge to its lowest level.

These people clearly see a university degree as merely something to get them a job. They no longer have the real intention to seek knowledge. They do not study in order to learn something new or seek answers for the questions they may have. Rather, they “study” only to obtain the end results in the form of grades or certificates.

Has human attitude toward seeking knowledge become so low? In Islam, knowledge is considered a light that God urges humankind to seek throughout their lives. In fact, the word “knowledge” is mentioned 780 times in the Quran. With knowledge, certain individuals have been distinguished from others. But today, it seems there are people who no longer appreciate this noble substance.

After I graduated from high school in Qatar, I wanted to learn more about Islam. After all, I was in the Middle East, the heart of Islamic religious education. I talked about my intention with one of my teachers who was a leading scholar on Islam. I never thought he would disagree with me, but he did. He discouraged me from pursuing a formal Islamic education. In fact, he advised me and my peers to take other directions and seek Islamic knowledge beyond the classroom.

He said that he was worried his students would become among those who do not appreciate knowledge. He explained that, in the present day, many people who study in schools or colleges no longer seek knowledge for the sake of learning, but rather just in the search for degrees or diplomas. Instead, he encouraged us to become those who respect the value of knowledge — those who willingly take the time to learn without any return. “Respect knowledge by seeking it because you really want to know about some things and, once you know, you will implement them in your life.” That was his message to us.

Changes are needed in our attitudes toward education and knowledge. We should not seek knowledge only to work or earn some cash. Instead, we should learn because we want to know new things and implement what we know to contribute to society. In this way, we would then be able to respect and appreciate the real value of education.

Employers should also play a role in this. It is undeniable that most employers are still concerned with diplomas. Some jobs even give specific academic requirements, especially bachelor degrees. Similarly with promotions, especially in public sector jobs and academic institutions, it often depends on qualifications.

In this case, there is a need for a transformation, in which the possession of skills and knowledge is not only measured by a piece of paper. Instead, employers must also assess the actual knowledge and abilities that applicants have. There are many people worldwide who have a diploma or degree but cannot do anything when at work. In contrast, there are those who hold no degrees but are able to work effectively and professionally.

GOING BACK TO INDONESIA

At the same time, the organizations that give fake degrees must be shut down and penalties handed out. Not only have they tarnished the education system in Indonesia, but also the value of knowledge. They have destroyed the academic dignity inherent in higher education institutions that are considered as centers that maintain moral integrity.

To those who use different means to get their work done such as buying essays or asking others to write their thesis, they must realize that this is not only unfair to those who actually study. They also smear the noble value of education.

As for knowledge itself: There is no harm in aiming for a degree or qualification, but do not make it your primary goal. Instead, be of those who learn for the sake of learning.

This article was originally published on Fair Observer.”

In this article:fake degree, fake qualifications, plagiarism
Up Next:

Helping kids navigate fake news and misinformation on the internet

How To Spot A Fake Science News Story 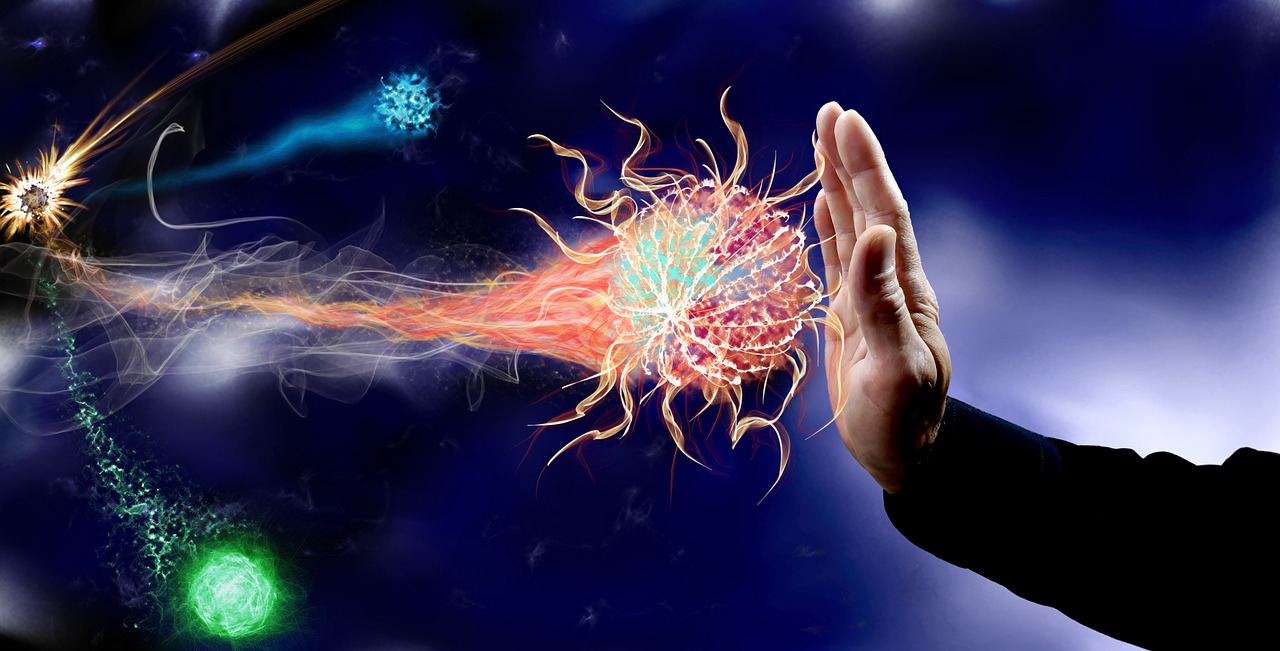