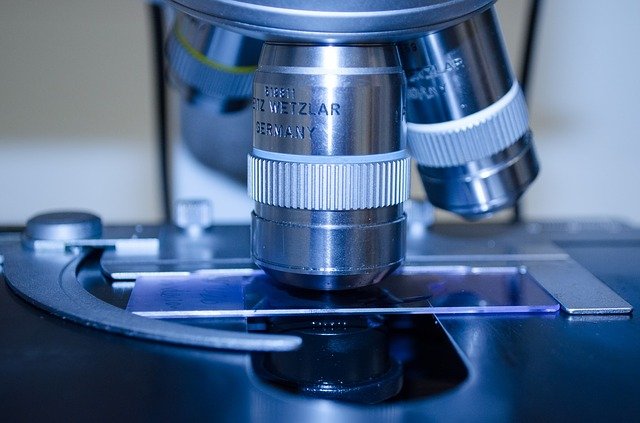 Research led by the Centenary Institute, the University of Technology Sydney and the University of Queensland has shown for the first time a link between chronic obstructive pulmonary disease (COPD), an often fatal lung condition, and the gut microbiome.

The findings, published in the high impact science journal ‘Nature Communications‘, suggests that the gut may be helpful in diagnosing COPD and may also be a potential source of new therapeutic targets to help treat the chronic respiratory disorder. 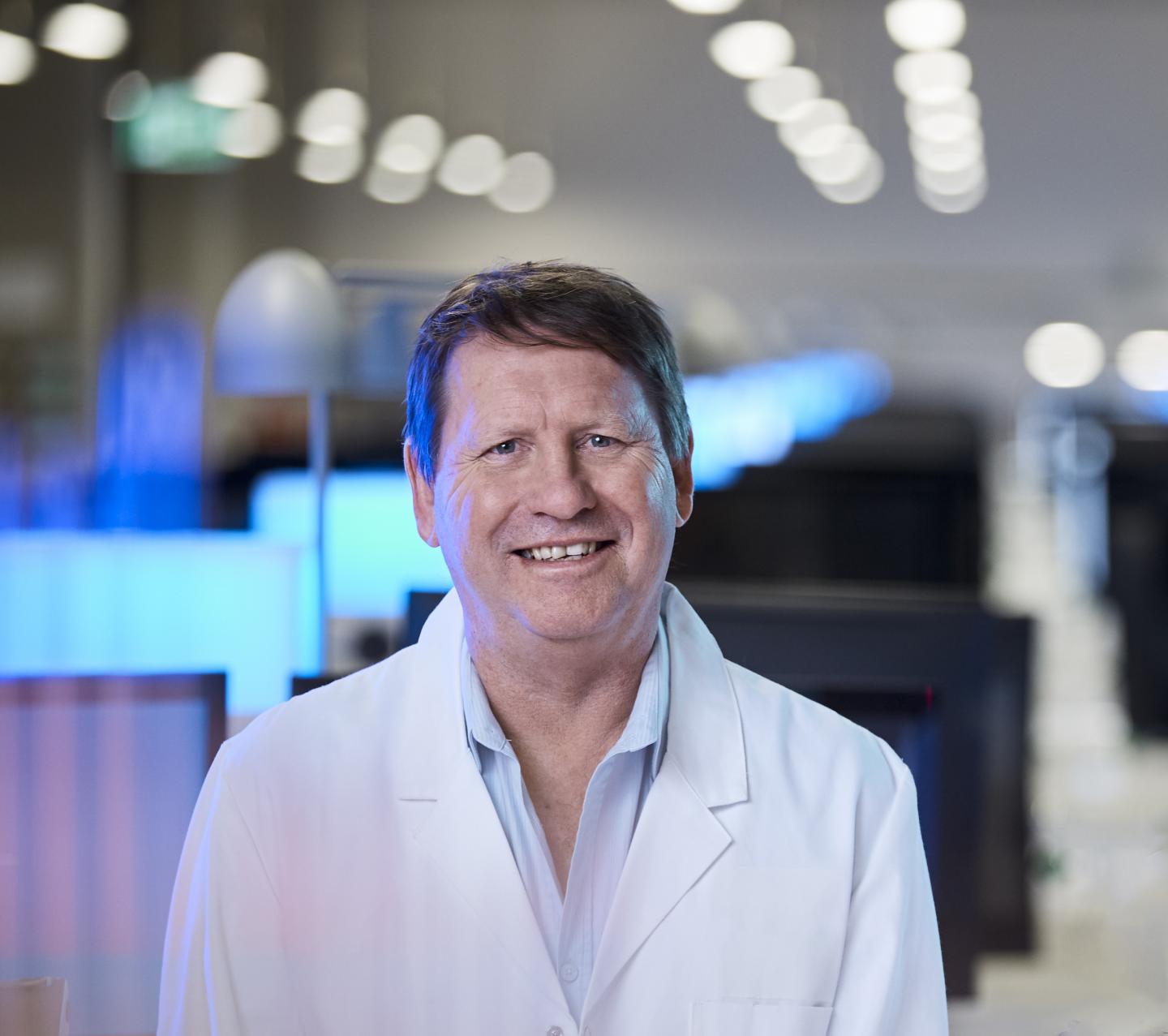 “It’s already known that the lung microbiome is a contributing factor in COPD,” said Professor Phil Hansbro, senior author of the study and Director of the Centenary UTS Centre for Inflammation.

“We wanted to see if the gut environment was also somehow involved-to determine whether the gut could act as a reliable indicator of COPD or if it was connected in some way to the development of the disease.”

In the study, the researchers compared the microbiome and metabolite profiles of stool samples from COPD patients with healthy individuals. Revealed were significant differences between the two groups.

COPD patients exhibited increased levels of the bacteria Streptococcus and Lachnospiraceae in their stool samples. Also identified in individuals with COPD was a unique metabolite signature-formed by the chemical by-products of the metabolic process.

“Our research indicates that the gut of COPD patients is notably different from healthy individuals,” said first author on the paper Dr Kate Bowerman, University of Queensland.

“This suggests that stool sampling and analysis could be used to non-invasively diagnose and monitor for COPD,” she said.

The study’s researchers believe that the altered gut microbiome found in COPD patients could also support the gut as a potential target for new treatments.

“The ‘gut-lung axis’ describes the common immune system of the lung and gastrointestinal tract. This means that activity in the gut can impact activity in the lung. Our COPD findings suggest that the gut microbiome should now also be considered when looking for new therapeutic targets to help treat lung disease,” said Professor Hansbro.

COPD, a life threatening inflammatory disorder of the lungs, is the third most common cause of death globally. More than 3 million lives are lost every year to COPD.

In this article:Centenary Institute
Up Next:

Anti-COVID-19 nasal spray ‘ready for use in humans’